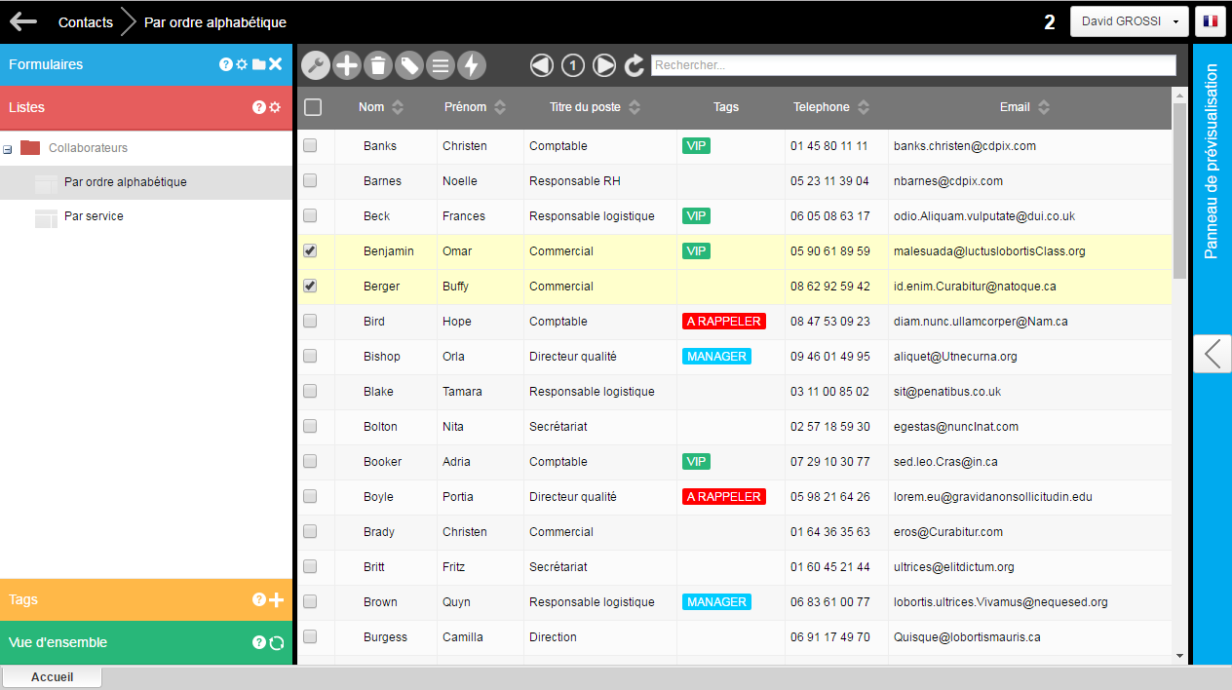 Lotus Notes emerged in the nineties as one of the best professional collaboration plaform, and convinced millions of users. Nearly 30 years later, despite its dead has been announced many times – mainly by competitors -, it’s still there and has been rebranded as “IBM Notes”.

Most people simply call it “Notes”. So, what is it exactly? Is it a messaging system? Nope. This is definitely a wrong answer!

Lotus Notes was one of the strongest collaborative framework to build enterprise grade applications. Messaging was probably less than 5% of the product features, even if many companies have adopted it as a pure messaging system because of its very low TCO and incredible stability.

But the real power of Lotus Notes was the ability to build rock-solid apps for the enterprise in minutes, literally. Not hours. Not days. Of course, you could spend days if you wanted to build huge things, but it was really possible to solve an incredible amount of problems in minutes, with very little technical knowledge.

The main idea was to simply design some forms and some views to get an immediate result, without having to know anything about databases and server-side development. Building an application from only 2 simple design elements was quick and easy:

By abstracting the technical aspect of things, millions of users could solve millions of various problems for their companies, and Lotus Notes was taking care of all the hard things: database management, replication between sites, off-line capabilities, security, workflows…

In a sense, Lotus Notes was the pionneer of what we now call “Low-code platform” and probably the best “Citizen Development” tool. Unfortunately, despite all its incredible advantages, the product had a major flaw: its look & feel was… let’s say… “uncommon”.

Many users rejected it just because of that, and it’s really a shame, but it’s a reality. If IBM could provide the exact same features, but packaged into a beautiful and modern user interface, it would have worked just fine. Unfortunately, it’s too late for thick clients: from now, we should find a way to “cloudify” the good concepts of Lotus Notes without repeating the same mistakes.

With PickaForm, we’ve decided to take the good part of Lotus Notes: we use mainly forms and views as a core concept, and we have also form templates and app templates to start from something rather than a blank page. This really enables people to build apps at lightspeed!

But most importantly, we have put the ergonomy and look & feel at the heart of the product, and a huge part of our time has been spent refactoring the ergonomy according to our users feedbacks.

For all this, we are pretty sure that former IBM Lotus Notes users and developers will feel very comfortable with PickaForm, and we welcome them heartedly!